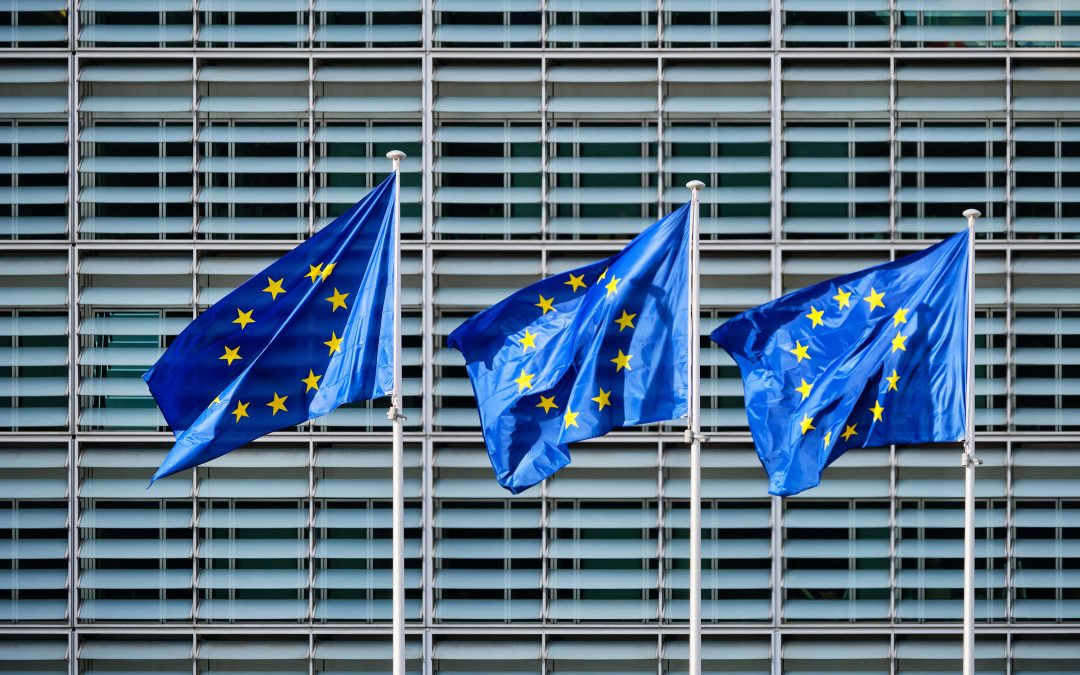 The promotion of non-toxic material cycles in the discussions on circular economy is of utmost importance for Hazardous Waste Europe, not only to protect consumer’s health and encourage efficient use of resources, but also to enhance the value of recovered materials, and ultimately to make sure that the starting circular economy will also be a sustainable economy. In our view, the legislator should preserve and even reinforce the level of protection provided by the regulation on hazardous waste. In addition all waste containing chemical substances of concern above the thresholds set by REACH or by the POP regulation should be regulated and managed so as to provide a high level of safety, as we previously underlined in our answer on the consultation in July 2017. Consequently, thresholds in waste must be aligned to those in REACH, and POP levels must be more strictly followed, controlled and the related requirements must be correctly implemented. Furthermore, the risk-based approach should not apply directly to all kind of waste and for all kind of situations, the hazard-based approach must remain the principle and adaptations could be developped in specific cases like close loop recycling. 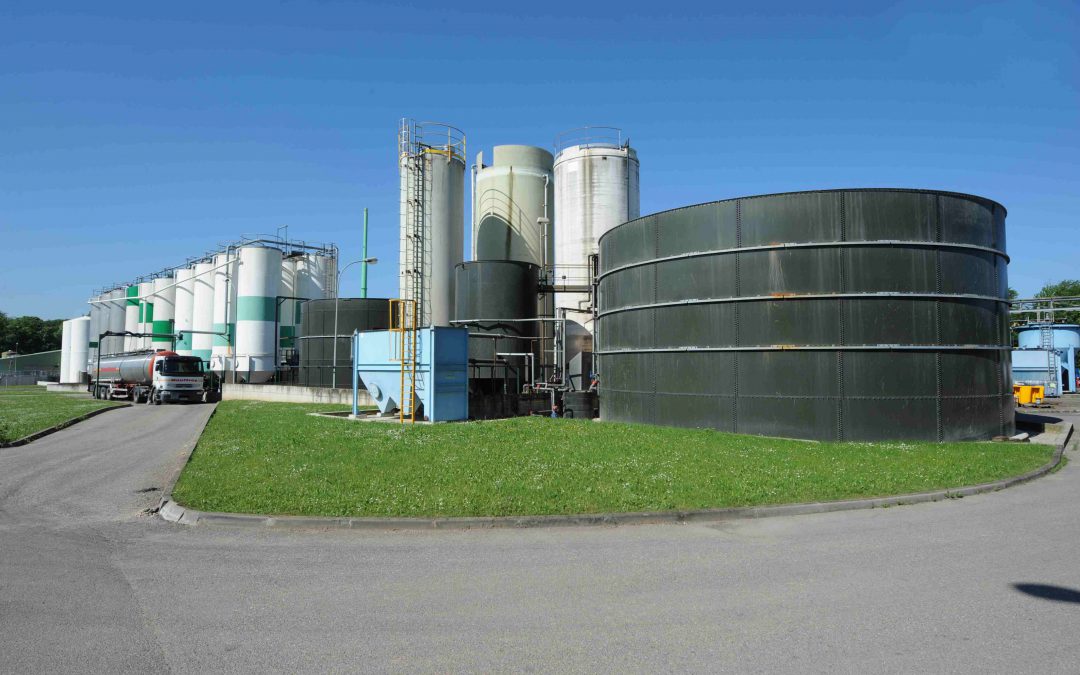