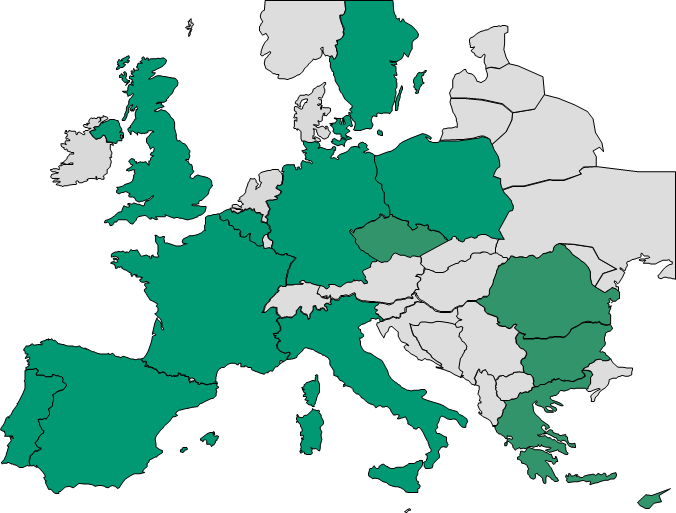 After months of work and several workshops in respective Member States, the final workshop that took place in Brussels on Monday October 23rd presented the outcome of the analysis. The final study should be released at the end of the year and will be the subject of a report by the Commission by April 2018.

The first outcomes underline the important gaps regarding traceability, proper classification and safe transport and stress the importance to have reliable data to ensure good planning and safe treatment. Sarah Nelen, Head of the unit Waste Management & Secondary Materials at the European Commission, rightly pointed out that it was not just about regulation but implementation and that the issue should be move up on the political agenda.

HWE brought its expertise to the study since the beginning and in a presentation co-signed with EURITS – European Union for Responsible Incineration and Treatment of Special waste, HWE gave some food for thoughts to answer the following question: Do the existing infrastructures match with the need of infrastructures based on the industrial production of each country?

Despite a lack of accuracy of the data collected and provided by most of the Member States, we were able to emphasize some key findings consistent with the BIPRO’s report. Thanks to the methodology developed, it was possible to conclude that:

HWE applaudes the initiative of DG Environment and hopes that it will end-up with efficient decisions at the national and at the European levels for a better and safer management of hazardous waste.